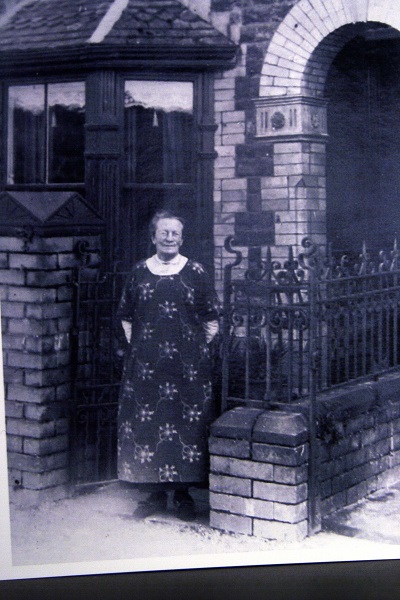 TALYLLYN. Death.-We regret to record the death of Mr Tom Price, Griffin terrace, formerly driver in the employ of the B. and M. Railway Company. Deceased was at the time of his death agent for the Breconshire Coal and Lime Company at Talyllyn, and passed away after a painful illness of about three weeks duration. The funeral (a public one) will be on Thursday at 2.30 o'clock. The greatest sympathy is felt for the widow and family in their sad bereavement. (Brecon and Radnor Express March 26 1914)

LLANFIHANGEL-TALYLLYN.
THE LATE MR THOMAS PRICE - Llanfihangel talyllyn has, in the death of Mr Thomas Price, Griffin Terrace, Talyllyn, lost a good Church worker. For 30 years the deceased had been an employee of the Brecon and Merthyr Railway Company, and for the past five or six years had been agent for the Breconshire Coal and Lime Company at Talyllyn. He had been in ill-health for some time, and after a short but severe illness died early on Monday, March 23rd. He was laid to rest on Thursday, March 26th, at Llanfihangel. Sympathy with the widow and family was shown by the large number of people who met at Talyllyn and accompanied the funeral to the Church, among who were a number of Brecon and Merthyr employees. Among the immediate relatives and friends present at the burial service were: Mrs Millington, Mrs Lockhart, Miss R M Price and Miss R E Price (daughters), Mr and Mrs J Price (son and daughter-in-law), Mr and Mrs J W Price (son and daughter-in-law), Mr and Mrs T H Price (son and daughter-in law), Mr George Price, Mr Arthur Price, Mr Stanley Price, Mr Sydney Price, Mr Rees Price (sons), Mrs Leek and Miss Price (sisters), Mr W Morris (nephew), Mr and Mrs Chandler, Mr and Mrs Thomas Thomas (brothers and sisters in-law), Mrs Thomas, Oakfield (sister-in-law), Mr John Thomas. Mr David Thomas, and Mr David Jones (brothers in-law), Mrs George Perry Price and Mr Arthur Thomas (cousins), Mr Fenn (agent for the Breconshire Coal Company and Mr Williams, Tyllyn, Llangorse). Mr Millington (son-in-law) was unable to attend through illness. Wreaths were sent by the widow and children, Mr and Mrs G R Millington, Mr and Mrs W J Price and family, Mr and Mrs J W Price and family, Mr and Mrs Chandler and family, and the Brecon Branch of the Amalgamated Society of Railway Servants. Hymns 264 and 399) and the Nunc Dimittis were sang in Church, and "On the Resurrection morn" at the graveside. Mrs Price has been the recipient of many expressions of sympathy. (Brecon County Times April 2 1914) 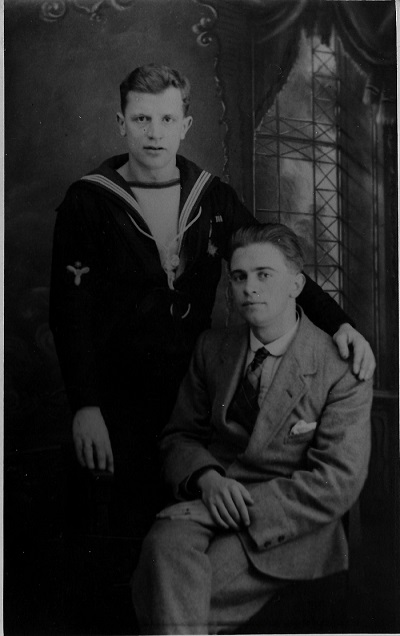