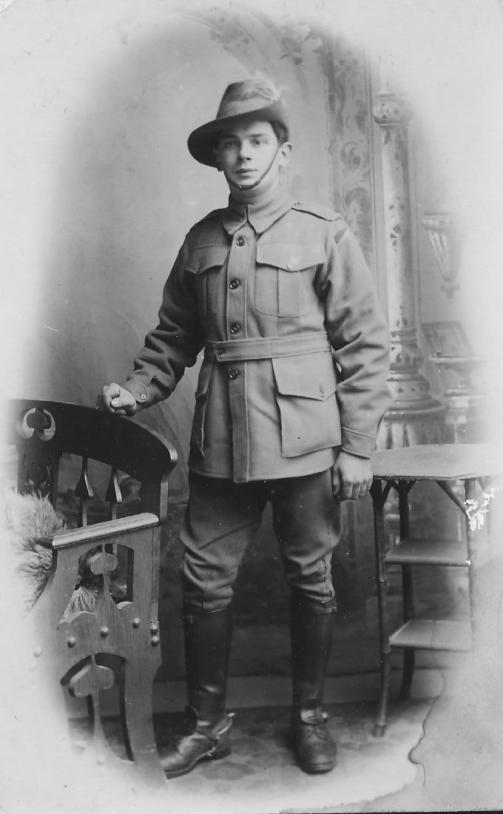 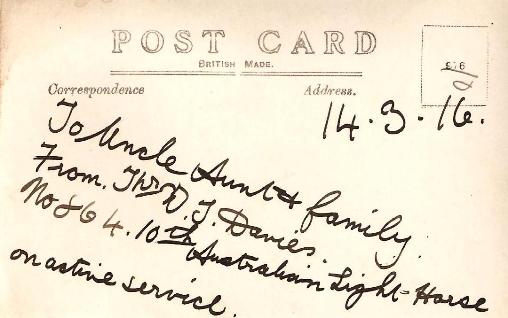 This card was sent to Thomas and Jemimah Jones in Brynaman (also spelled Brynamman), a village straddling the border of Carmarthenshire and Glamorgan. Jemimah was a sister of William Thomas Davies' father.

According to Australian World War 1 personnel records, William Thomas Davies was the son of John Davies, a coal miner, from Neuadd Terrace, Brynaman, Glamorgan, Wales (see (see The family of David and Hannah Davies). John was a widower in the 1901 census (where Willie T. is 6), but his wife Sarah and daughter Mary H. are recorded in Caegurwen (including Lower Brynaman)in the 1891 census. In 1911 father John Davies had been married to his second wife Hannah (45) for 9 years with no children of their own. Both John and William were colliery labourers. Mary H (Hannah) was living in the household of relatives John and Hannah Jane Harries as a servant.

Having emigrated to Australia and become a bootmaker by profession, William Thomas Davies enlisted with the 10th Australian Light Horse at Perth, WA in January 1915, aged 20 years and 11 months. He was described as being 5ft 5ins, weighing 122 pounds, of dark complexion with brown eyes and black hair. He embarked on April 19 1915. He contracted dysentery at Gallipoli and was sent to the UK. In July 1916 he was detached for duty with the 16th Battalion of the Australian Imperial Force and sent to France. On 18 October 1917, the Amman Valley Chronicle reported that "Private Willie Tom Davies, A. S. C., had a warm welcome home at Ebenezer recently from the Front. A few months later he was given an enthusiastic send-off - intriguingly the newspaper article includes a head and shoulders crop of the photograph at the top of this page. In August 1918 he was returned to the UK suffering from appendicitis.

William Thomas Davies returned to Fremantle, Western Australia, on the Koning Louise on August 3 1919 and was discharged on October 2 1919. His documents give an address at 38 Loftus Street, Perth WA.

The following appeared in the Births Announcements in the Western Daily Press Thursday, 25 March 1920:

They appeared to have returned to the UK because, in the 1939 Register, they were at Brinkworthy Cottage, Bristol when Willy Tom was a plasterer. Two children were recorded although one entry remains officially closed. The other entry records daughter Joan Davies (born Pontardawe District 4 Nov 1923-1989) who married Robert S Cole in 1948. A William Thomas Davies (b. 8 Feb 1895) died in Bristol June Q 1974 and a Mabel Annie H Davies (b. 17 Feb 1898) died in Bristol March Q 1982. 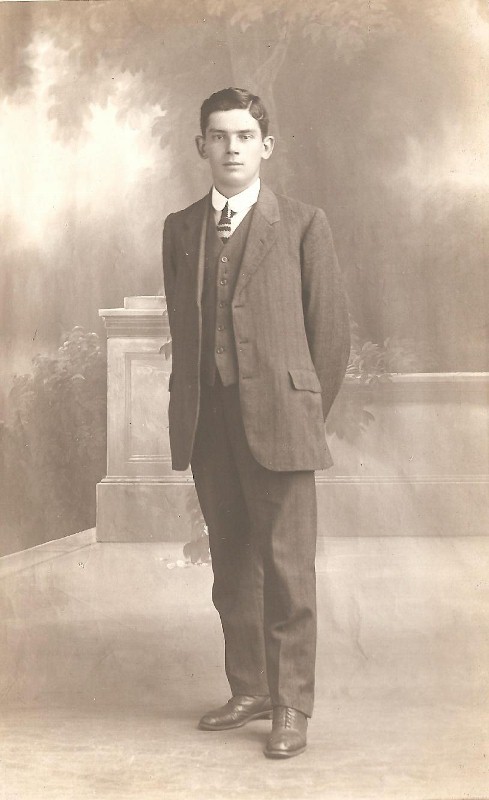 "My tender, lovely Primrose,"
With smiling face, said he;
"My Rose, my Rose," said Mabel,
Grown by the Mynydd Du.

"All's well" their hearts resounded
"We'll be a queen and king."
To-day they are united
Within the Wedding Ring.

We wish you joy and honour.
We wish you peace and song
And may the sunshine glitter
Your journey all along. 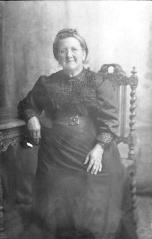 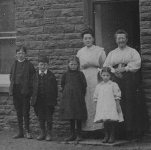