The Family of Daniel Walter of Babcary, Somerset

Daniel Walter (1792-1870), the son of William Walter and Mary Whittle, lived in Fore Street, Babcary. Amongst others, he was a brother to Walter Walter. In 1816 Daniel married Mary Kelly from East Pennard who died in 1837. They had children (baptised Holy Cross, Babcary) including:

William Allen Walter was a witness at Edward Jacob (son of Walter) Walters wedding in 1874. William Allen and Edward Jacob were first cousins. In 1881 he was a farm bailiff in Hanbury, Worcestershire working for Thomas and Eliza Caswell who died in 1887 and 1885. In the 1891 census he was a labourer on the Manchester Ship Canal (constructed between 1887 and 1893).

In 1861 a Mary D. Walter (born c.1854) was a boarder at a school in Evercreech. In 1871 and 1881 she was living at home. By 1891 her residence is given as West Lydford and she is head of household. The Dredge family were neighbouring farmers in East Pennard. 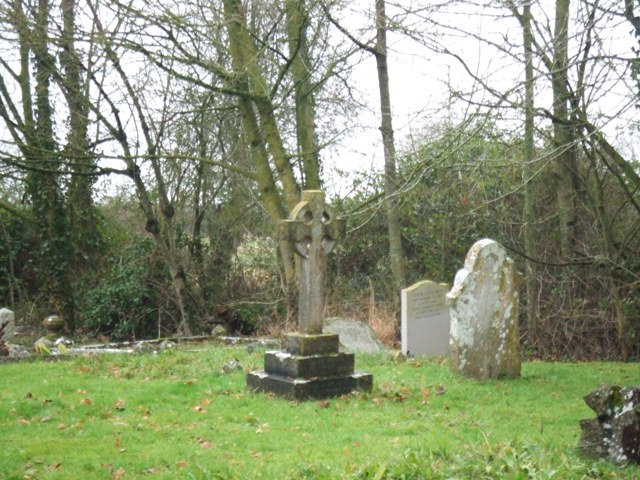 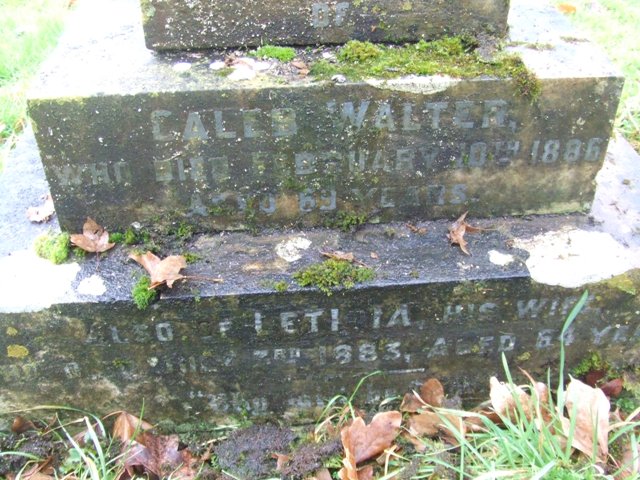 In 1871 Eliza was farmer and head of household at Parsonage Farm, South Barrow with brother Daniel living with her. Also listed were John Walter (born c.1844) (her late uncle Thomas Walter's son) and Louisa J. her niece (as in 1861). Louisa married at St George's, Hanover Square in 1881 (see below).

Daniel was working as a servant at Parsonage Farm, South Barrow in the 1881 census and at Court House Farm,Somerton in 1891.

Samuel Walter married Mary White (b.1821) from Stansgate Abbey, Essex at St George's, Hanover Square, London in 1846 when he was described as a cheesemonger.They had children including:

All but Bertha Alice were baptised at Holy Cross, Babcary. After Samuel died Mary moved to Charlton Adam where she was working as a dressmaker by 1861.

Louisa Jane married Robert Durant Holl (c.1854-1910) of Norwich in Hanover Square, London in 1881. Mary's sister Grace White (c.1816-1885) married William Pearce Lillicrapp (1820-1865) (see Lillicrapp Furrier) in St George's Hanover Square in 1847. He was a furrier by appointment to the Prince of Wales. Louisa and Robert were listed with her aunt Grace in the 1881 census together with servants Shadrach Whittle (19) from Fore Street, Babcary and a Durant relative. They subsequently took over the business.

Bertha Alice was a servant in London in 1901. In 1911 she was living in Chepstow with Robert Edgar, the widower of her second cousin Kate and his six-year-old daughter Verna.