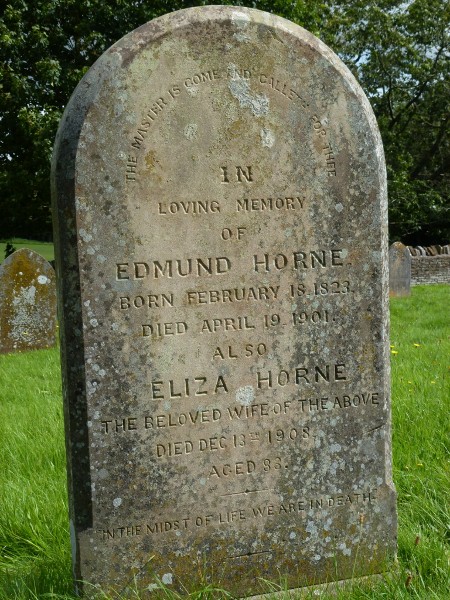 The 1861 census records for the district are known to be missing from the National Archives.

In 1881 they are listed as the 72nd household in the Village of Combe [where the Cock Inn is 68, the Vicarage is 85 and the Rectory 86] with children Edmund ( gardener) Robert (carpenter) Julia (seamstress) and George (pupil teacher).

Henry George Laughton married Daisy Bertha Louise Blencowe (1883-1963) in Woodstock in 1904. In 1911 they lived at Howard Street, Iffley Road, Oxford with children including:

Henry was a carpenter. Daisy came from Appleton, New Jersey and was a New York citizen. 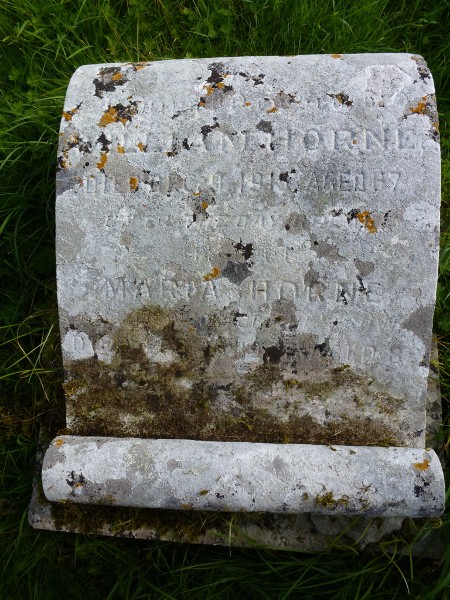 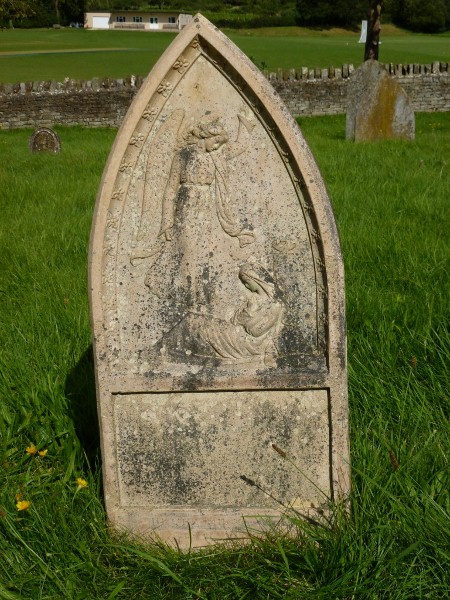 James remarried Harriet Brookes also from Combe in 1883 and became an insurance agent in Ipswich. They had 10 children, four born in Combe, one in Chalvey, Bucks and the remainder in Ipswich. James was the son of James Margetts (1821-1907) and Eliza Margetts (1831-1908) who lived next door to the Hornes in 1871 and remained near neighbours. 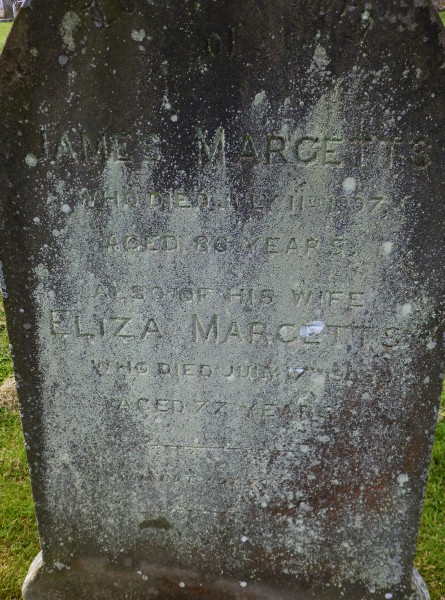