A genealogical account of the family of Henry and Elizabeth Horne 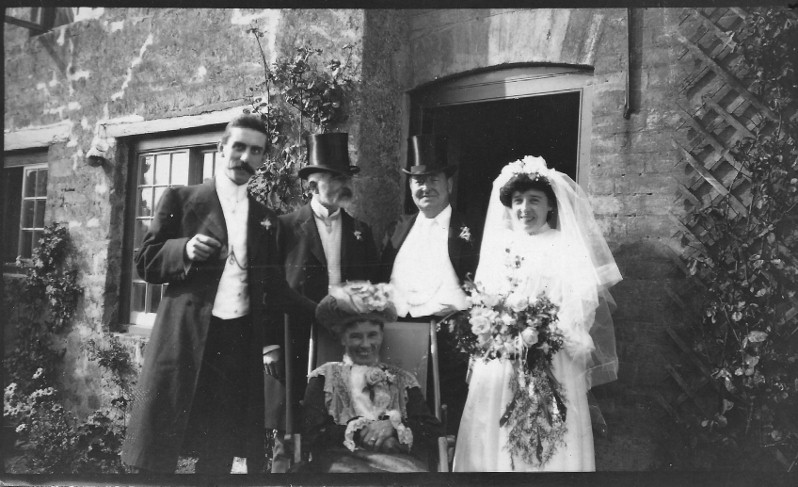 Henry Horne (1843-1927) was the son of Edmund Horne and Eliza Huckins (see The Horne Family of Combe). He was born in the village of Combe, Oxfordshire and registered as Henry Horn Huckings in June Quarter, 1843. He was christened as Henry Huckin (mother Eliza Huckin) on June 25, 1843. His father, Edmund Horne (1823-1901), a painter - although Henry's marriage certificate gives the name as Edwin - and mother Eliza Huckins (1825-1908) were finally married in December Quarter, 1844. In 1851 Henry and the family including sister Jane and brother William were in Combe with Edmund described as a mason's labourer. The 1861 census records for Woodstock District (including Combe) are missing.

By 1871 Henry Horne was a footman, listed just below the butler, in the substantial household of William Peere Williams-Freeman, magistrate for Hampshire, at Pylewell House, Lymington (Boldre Parish). Williams-Freeman died in 1873 and the Pylewell Park estate was auctioned that year and the contents in 1874. Pylewell house was bought by William Ingham Whitaker in 1874, who moved there from Sicily in the following year. Williams-Freeman's wife was Frances Augusta Birch (1814-1897), first cousin of John Birch Reynardson, Rector of Careby and this connection seems to have provided Henry's introduction to the post he held for the rest of his working life. 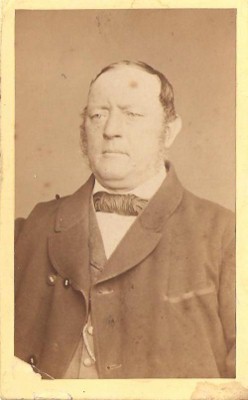 Henry became butler in the Rectory of St Stephen's Church, Careby in the county of Lincolnshire. His employer John Birch Reynardson was from an affluent and well-connected family and was in post for almost 70 years. On 6th November 1862 the Rector had married Sophy, second daughter of General Edward Buckley Wynyard, C.B. of Chester Street, London (The Gentlemen's Magazine July-Dec 1862, p.772).

Henry and Elizabeth lived in Careby for over 50 years and had three children: Elizabeth [Bessie] (1876-1952), Ellen Alexander [Ellie] (1878-1938) and Henry Frank [Frank] (1880-1941), all born in Careby. In 1891 the family, excluding Elizabeth, were in Careby with Henry described as a butler. Elizabeth was listed as a cousin in the household of Brian Gifford {a grocer, baker, draper, corn merchant, and wine & spirit merchant} in Winchester, together with his wife Ellen Franklin (b. 1861), daughter Hilda Franklin (2) and mother-in-law Ellen Alexander (54) (Elizabeth's aunt).

In the 1901 census Henry is recorded at the rectory and Elizabeth is with her daughters at The Cottage, Church Road, Careby (No. 16 on old parish records). Henry Frank was a grocer's assistant in Wolverhampton. Similarly in 1911 Henry was working, Elizabeth and Ellen were at home. Henry Frank was a shop manager in Ilford. In 1914 Henry was left £200 in John Birch Reynardson's will - Henry's daughter was lleft £20.

Henry Horne was a complex character. He was described warmly and with some amusement by his grandson (Kenneth Walter) as: "a right rogue ... a poacher ... had jackets with special pockets for hares ... overtly respectable ... choir man." 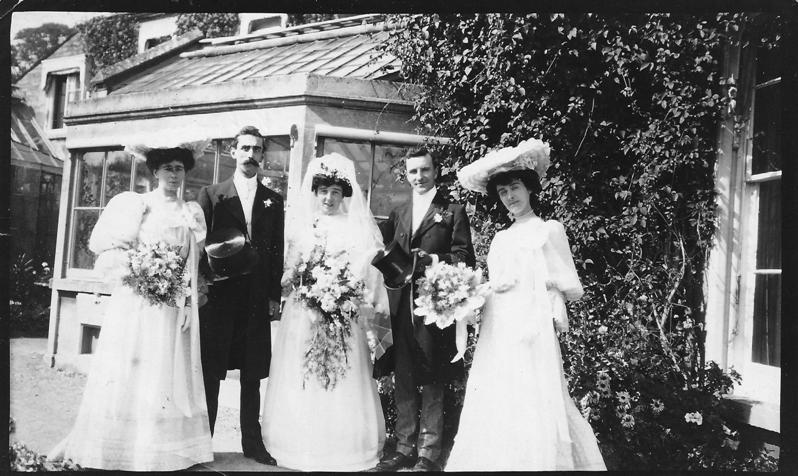 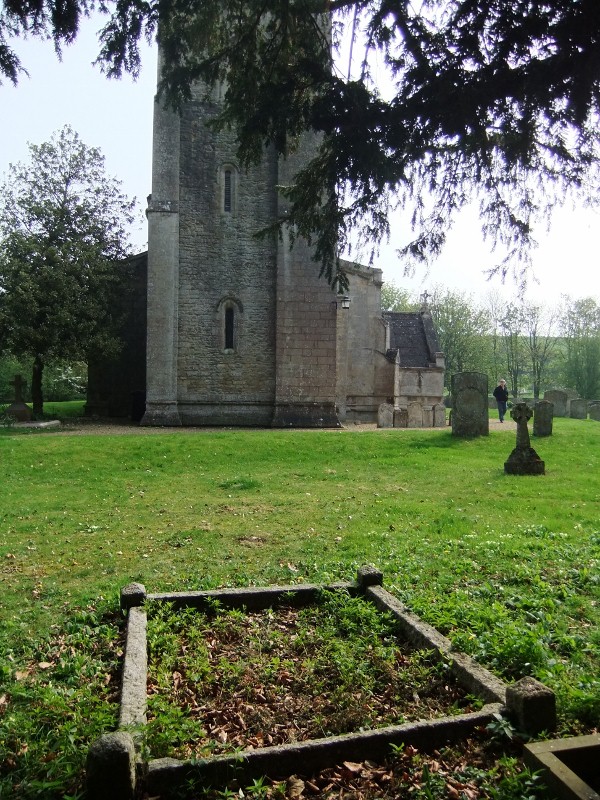 A book about Careby and the neighbouring villages of Holywell and Aunby, including the Reynardson family was published in July 2011. See Forgotten People by Barbara Cooper