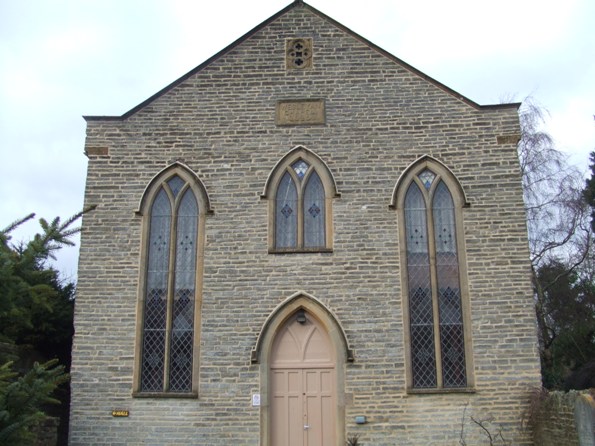 On 27 July 1858, the following advert appeared in the Sherborne Mercury:

SOMERTON
TO DRAPERS AND TAILORS
TO be LET, with immediate possession, in
BROAD-STREET, SOMERTON, and excellent SHOP, with
a good and commodious DWELLING HOUSE attached.
Fixtures in the shop good and complete. Rent moderate. A
good general Drapery and Tailoring business has been
carried on for many years to advantage.
Apply to Lucy Penny, Somerton; or, if by letter,
address to SAMUEL BARNARD, Somerton.

Lucy's daughter Ann Leach Penny married Walter Walter (1804-1877) and lived at Greenhill Farm, Lower Foddington (Farrington), Babcary. They had eleven children between 1838 and 1856, all of whom survived into adulthood. See The Family of Walter Walter of Babcary, Somerset, England, UK

Lucy's son Hugh was a schoolmaster in New Street, Somerton and died unmarried.

Through her daughter Ann's marriage to Walter Walter, Lucy has descendants with surnames including: Walter, Locke, Hume, Heppell, Sproat, Hagerman, Welch, Seden, Newbury, Hayes, Storey, Aldridge, and Speck. This list only takes in her known great grandchildren, spanning many parts of the world including: North Shields, Kansas, Peterstone-super-Ely, Glastonbury, Portsmouth and Slough! Her oldest grandson died in the American Civil War aged 23, her youngest during the Second World War aged 86. A true 'character' - her will favouring her granddaughters over grandsons seems somewhat ahead of its time!