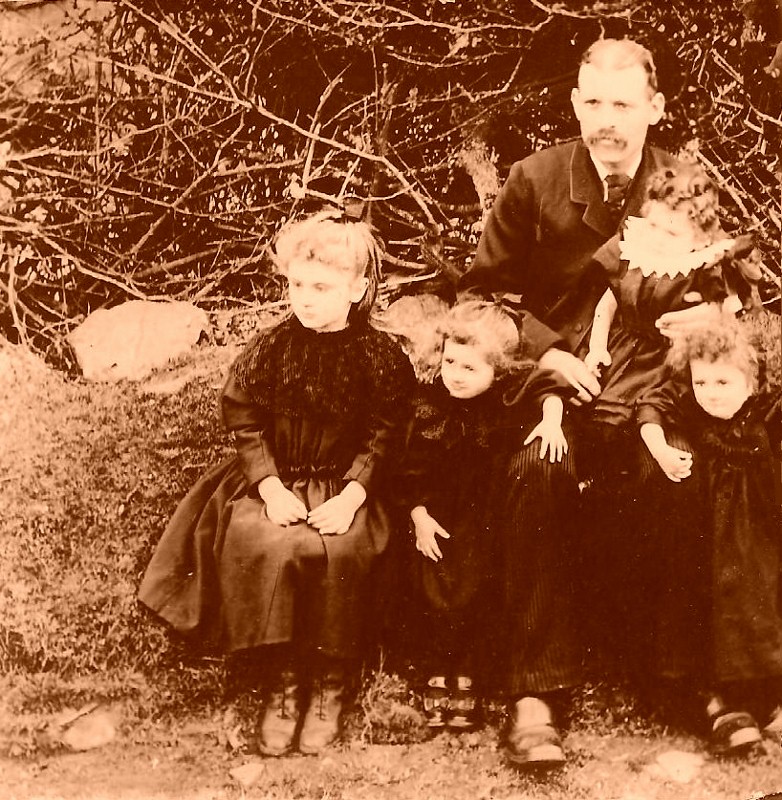 In 1891, James Thomas (21) was with his wife Margaret Jane (19) at Penwaun with father-in-law Samuel Jones. According to a discussion with their daughter Sarah Phillips in 1969 they moved briefly to a house near Fuller's Ironmongers in Glanaman Square but soon moved to Banwen farm (see The Thomas family of Banwen farm). where their twin daughters were born. Sarah Phillips said that Margaret became ill after giving birth to son Thomas, who was also to be a sickly baby. Margaret had contracted TB and died within about a year of his birth. Sarah remembered her father saying "Dim on dau o ni sy'n cofio dy fam" (only two of us can remember your mother.)

Sarah recalled one occasion when her mother lay in bed before the fire on the ground floor. Sarah ran up the steps which then served as stairs and rembered saying: "Gallwch chi ddim fy nhala i!" (You can't catch me). Margaret was too ill.

Thomas was quick to walk and by ten months was able move about with the aid of the furniture. However, he became ill and, at the age of 1, had been dismissed by doctors as bound to die - they assumed from the same ailment as his mother. But Thomas did not have TB. Sarah thought that he had some sort of dropsy, an abnormal retention of water beneath his skin. He was prescribed a herbal remedy and, whether or not it was the cause, the ailment disappeared leaving Thomas with emaciated, weak little limbs where his bloated arms and legs had been. He did not walk again until his 4th year.

Margaret's death affected James Thomas deeply, probably throughout the remainder of his life. Initially, he had the problem of taking care of four young children and simultaneously making a living. It was decided that Catherina should go to Mamgu Betty at her house near Glenhurst. Elizabeth Ann would go to Penwaun. Since Penwaun was close to Banwen, while Mamgu Betty lived almost on the valley floor, Mamgu Sam (Sarah Jones or Mamgu Penwaun) was the more familiar. There was also the attraction of Meredith (Margaret's brother) who was popular with the children, getting them to sing. Catherina soon decided she did not like her new home and came back to Banwen while Elizabeth Ann stayed with Mamgu Sam through several moves until the latter died. 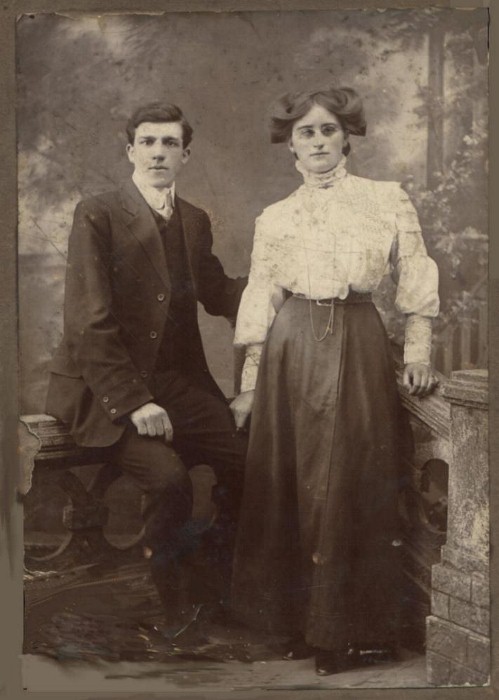 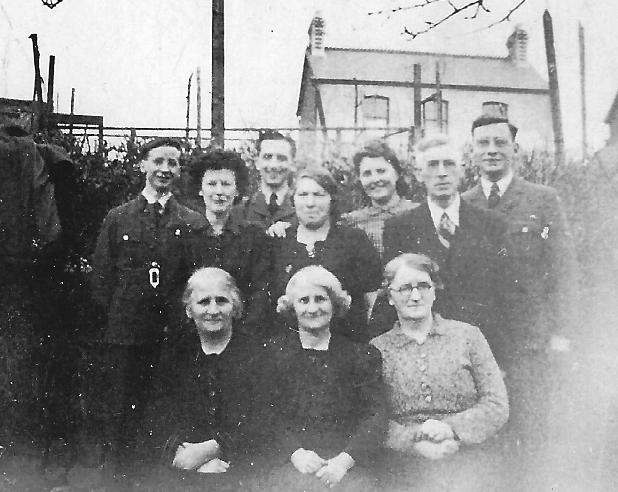 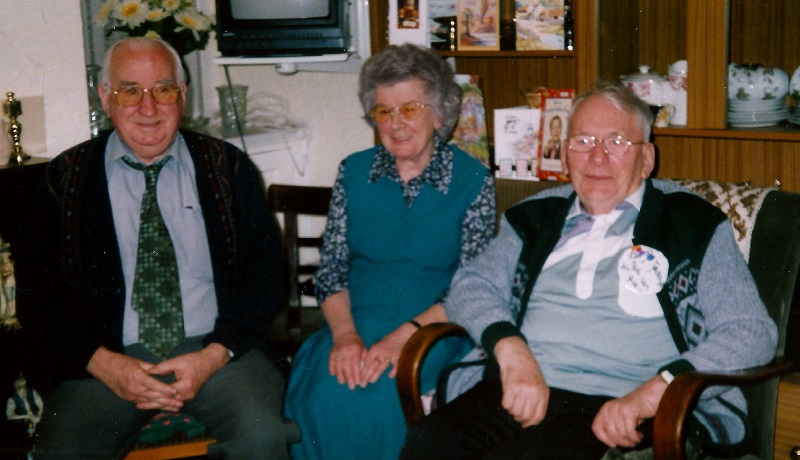