According to the 1920 Kelly's Directory:

"ABERTILLERY is a town and civil parish formed under the provisions of the Local Government Act. 1894 from the civil parish of Aberystruth, with a station on the Great Western railway, 176 miles from London, 18 miles north from Newport, 2 south from Blaina and 9 south-east from Tredegar, and is in the Abertillery division of the county, hundred of Abergavenny, petty sessional division and union of Bedwellty, Tredegar county court district, and in the rural deanery of Blaenau Gwent, archdeaconry of Monmouth and diocese of Llandaff. The ecclesiastical parish was formed in 1876. The town was governed by a Local Board from 1875 until the Local Government Act, 1894 authorised the present Urban District Council. 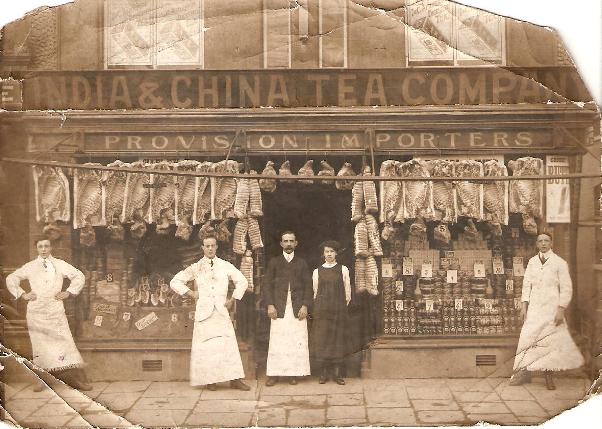 Undated photograph believed to be of an Abertillery shop

The India & China Tea Company had premises at 29 Church Street and 21 Alexandra Road, Six Bells according to the 1920 Kelly's Directory. This may be the shop in the following old postcard of Church Street Abertillery. 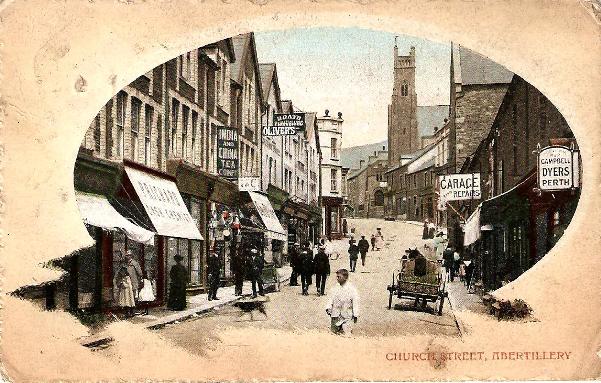 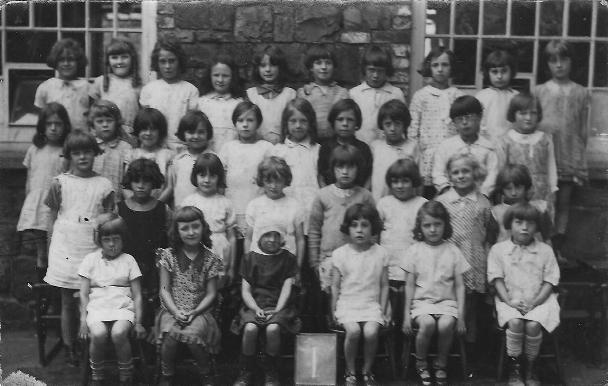 Photograph taken July 10 1930 - believed to be an Abertillery school