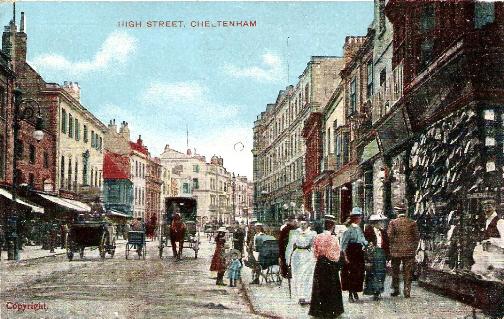 In the architecture we see today, Cheltenham is essentially Georgian, with graceful balconies, pedestals and pediments adding style to the buildings of the period. Once a spa town, it has become something of a tourist centre for the Cotswolds.

The first spa was constructed by Captain Skillicorne in 1738, and further developed by his son William. Later, Henry Thompson built the Montpelier Pump Room and this was followed by the Rotunda and Montpelier Gardens. In 1825, Joseph Pitt, M.P. purchased and developed the Pittville estate, spending almost half a million pounds making a lake and laying out the gardens. The Pittville Pump Room alone cost £60,000 - a colossal sum in those days - its architecture being based on the classic design of an Athenian temple . 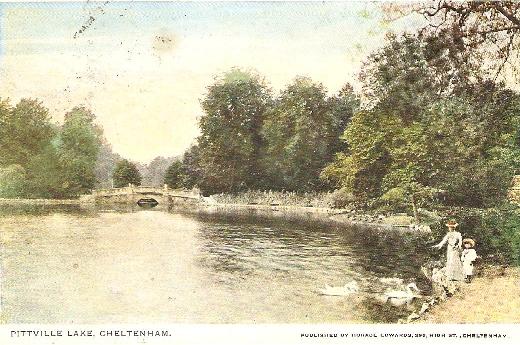 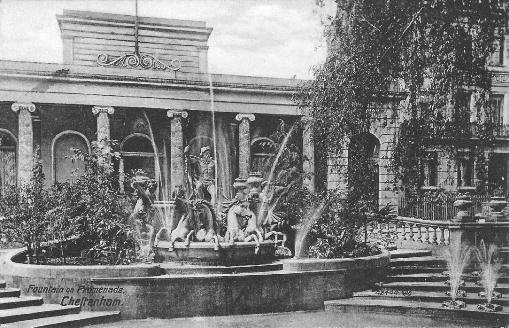 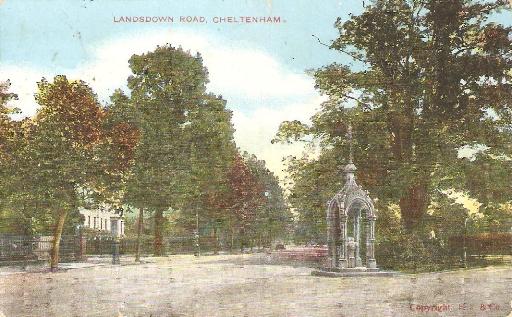