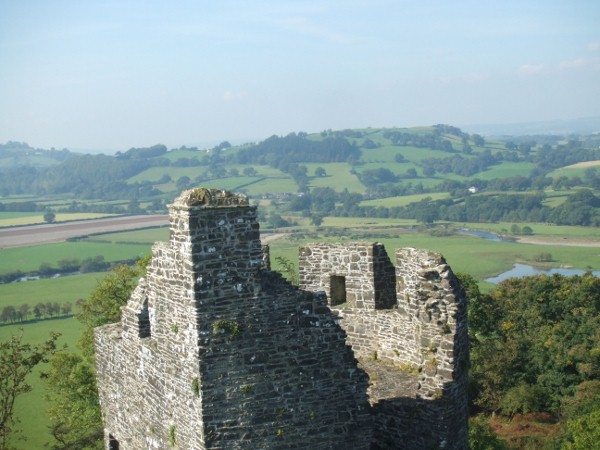 Dinefwr is the site of one of the principal fortifications of the Princes of South Wales. It is located within Dinefwr Park where a Roman Fort was located in 2003, covering 4 hectares, later rebuilt as an auxiliary fort. According to CBA Wales:

"The discovery of a Roman Fort in the eastern part of Dinefwr Park was made during a geophysical survey in 2003. This demonstrated the presence of not just one but two overlapping Roman forts of different dates. They were shown to be associated with roads, a civilian settlement (vicus) and a possible bathhouse. These structures have left no visible surface trace. Further survey in 2005 filled in the gaps left by the original survey producing a complete picture of both forts. More at: CBA Wales Newsletter. Part of the 2005 excavation was shown on Time Team Live. 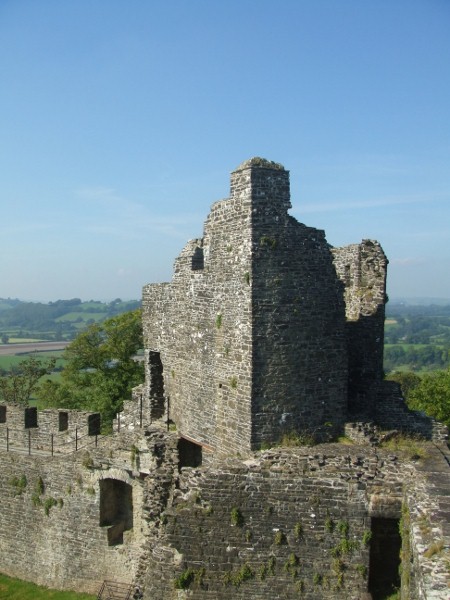 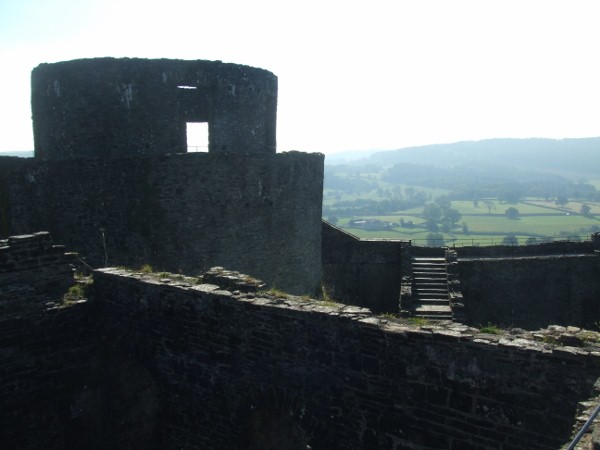 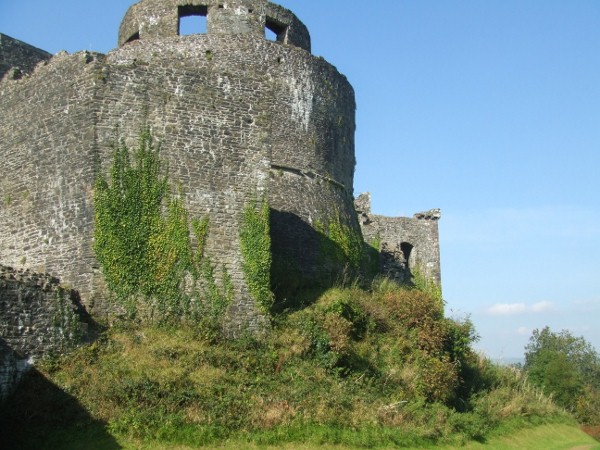